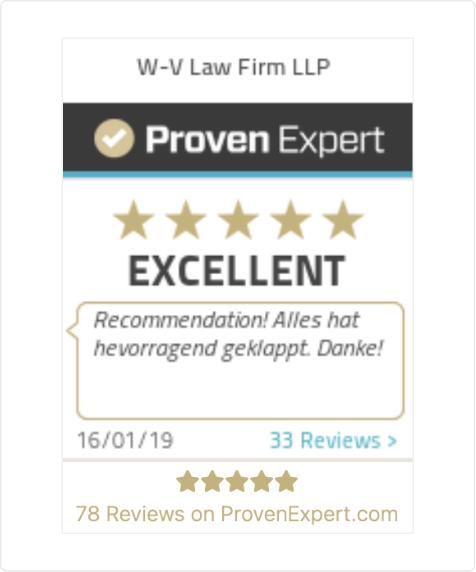 Cryptocurrencies and modern tokens are all the rage. For this reason, it makes sense to take a look at the financial obligations. Even if Bitcoin, Ethereum, Ripple and Co. are not considered legal tender, they must be taxed. But what exactly does the taxation of sales of cryptocurrencies and tokens look like in Germany?

Where are cryptocurrencies present?

Although Bitcoin and other cryptocurrencies aren’t legal tender, more and more merchants are accepting them. However, there is no obligation to do so. The seller always decides this individually and uses private law to determine whether the assignment is financially worthwhile.

Cryptocurrencies are not legal tender … But then what?

It is also often suspected and yet wrong that cryptocurrencies belong to the scope of e-money. Bitcoin and Co. cannot be found there either, which is why a separate category is necessary around cryptocurrencies. Although a decision by the European Court of Justice in 2015 stipulated that Bitcoin sales are subject to foreign exchange-related tax exemptions, this does not say anything about the scope of the tokens and currencies.

It is therefore not possible to classify the digital and cryptic currencies correctly according to the German and European legal basis. Therefore, cryptocurrencies and tokens are treated as intangible assets when it comes to income tax law. What the taxation then looks like is, in turn, due to the distinction between private and business transactions.

What do private investors have to consider for tax purposes?

The taxation of the sale is relevant for the private use of currencies. This means, for example, when bitcoins are exchanged for an officially recognized means of payment such as the dollar or the euro. In this case, the cryptocurrency becomes part of a trade that is legally taxable.

This also applies to the use of cryptocurrencies as a means of payment. As already mentioned, there is an opportunity in more and more shops to exchange Bitcoin for services or goods. In this case, too, it is officially a matter of sale, in other words, a speculative transaction.

Cryptocurrencies as an object of speculation

When it comes to taxation, the period and the type of purchase play a major role. In proportion, therefore, significantly more taxes are payable if the Bitcoin is sold shortly after the purchase. This applies, as already illustrated in the example, if the tokens or cryptocurrencies are exchanged for a recognized currency or for goods and services.

However, if the Bitcoin has been held for more than a year, the capital gains, i.e. the proceeds of the sale, are completely tax-free. There is a similar blocking period in the real estate industry. If property is sold before the end of 10 years, an additional speculation tax will be charged. Taxes on capital gains can also be seen as such a tax. Another exception are profits of less than 600 euros. These are still completely tax-free in the year of purchase.

But there are also differences in this regard, since not every purchase was made on the stock exchange or on an official marketplace. Before the specific tax is calculated, it must be checked whether the currencies such as Bitcoin, Dash, Litecoin or other currencies are officially considered „acquired“. Due to complex individual decisions, such information can often only be obtained with legal support.

This is how the withholding tax can be calculated

If the resale takes place after less than a year, the capital gain must be stated for the tax return. This is calculated from the difference between the price achieved and the cost of the purchase. If losses occur during a sale, these can be offset accordingly. This may make the sale completely tax-free.

When selling in a bitcoin bundle, the question of how to calculate the costs often arises. In this case, the value of the first coin is usually used, so that the other coins of the sale are also added to this. This simplifies implementation and tax collection for the entire sale business.

How much is really to be paid then depends on the specific income tax rate. The profits of the cryptocurrencies are simply combined with the other profits to determine a common income tax. Depending on the income, this is usually between 18 and 45 percent.

How does the commercial taxation of cryptocurrencies work?

In a commercial context, transactions in cryptocurrencies are not considered private sales transactions. Rather, the coins and currencies are in the business assets, from which no minimum holding period can develop. Instead, profits are linked to either income tax or corporate tax.

Are there separate tax obligations for mining?

Mining also differentiates between private and commercial use. If the mining is done privately, the cryptocurrencies will not be purchased. So there is no tax liability on the sale, since there was no purchase. Nevertheless, it can also happen to private users that the profit and transaction amount leads to commercial use, in which each sale is taxed as a business profit.

What should be considered when taxing hard forks?

Hard Forks basically work by dividing a blockchain into 2 blockchains. In this way, a second coin is also created. For the tax, it therefore plays an important role whether the new coin was acquired or whether the blockchain was subdivided when the buyer already owned the coin. In this case, the profit from a later sale of the coins would be completely tax-free.

However, there is no complete legal clarity in this area. Hard Forks is a second coin, but the original coin was also bought at some point. So it can also be argued that the sales profits must be attributed to the first coin, which in turn would lead to the obligation to tax profits.

Comparable structures for all major currencies

In addition to Bitcoin, which is currently the largest cryptocurrency, the tax obligations also apply to other tokens and currencies such as Ethereum, Ripple or Dash. The profits from the sale of Monero Coins and Litecoins are generally taxable and are subject to the exact same profit limits.

However, there is no correct distinction between the cryptocurrency and the corresponding tokens. Legally, both forms of acquisition are considered the same and make the tokens and currencies acquired a speculative object. Only after the coin has been held for more than a year will the sales tax also be waived for private sellers, so that the entire profit can be retained untaxed.

This makes the currencies and tokens a complex network of tax details that should be known prior to purchase. This is the only way to keep a close eye on deadlines and profit limits and not to let yourself be taxed on black ice. In this way it becomes clear which legal standards apply and what to look out for when specifying the sales transactions in the tax return. 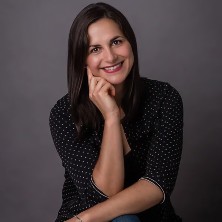 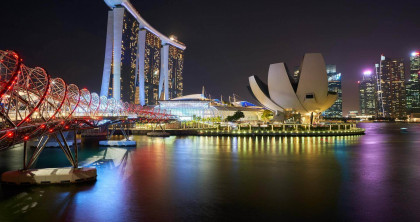 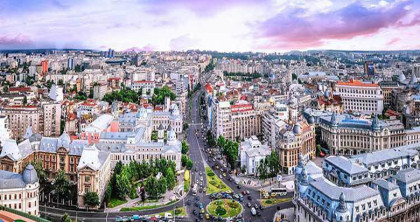 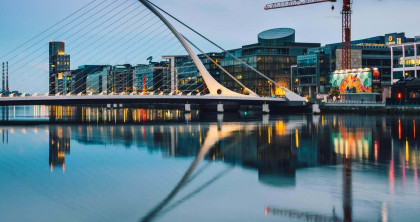 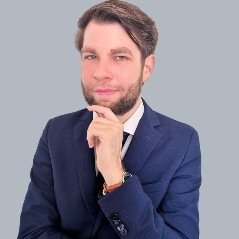